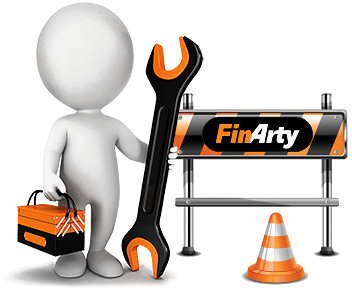 The International Press Institute (IPI), a global network of editors, media executives and leading journalists for press freedom, today denounced the gruesome murder of Mexican journalist Julio Valdivia and called for the authorities to hold those responsible accountable, as well as ensure the safety of all media professionals in one of the most dangerous countries to practice journalism.

Valdivia’s body was found decapitated on Wednesday in the remote municipality of Tezonapa, about 100 km from the Veracruz state capital. His body, found atop train tracks, exhibited signs of torture prior to the death. The Veracruz government has since referred to it as a homicide.

His motorcycle, marked with the logo of the Diario del Mundo newspaper, where he was a regional reporter, was also found by the crime scene. The journalist specialised in ‘nota roja’ – crime and physical violence – journalism.

“Mexico should open an immediate investigation into the murder of Julio Valdivia”, IPI Deputy Director Scott Griffen said. “The federal government’s continued lack of progress in combating in impunity is contributing to an atmosphere in which journalists can be targeted without fear of consequences.”

State authorities have also confirmed that Valdivia had reported receiving death threats prior to his death.

This makes Valdivia the fourth journalist murdered in Mexico this year.

Maria Elena Ferral, reporter for the Diario de Xalapa newspaper, was found dead in March, also in the state of Veracruz. She died of gunshot wounds.

Since 2000, a total of 134 journalists have been murdered for carrying out their journalist duties in México.